How to Choose the Agate

2. Texture false agate stone imitation mostly, and softer than the texture of real agate, jade can be scratches on false agate, but the real thing is not zoned. On the surface, really agate rare defects, false agate is more.

4. The level of water bile agate is agate most precious species, characterized by Onyx has closed cavity, which contains water.

7. agate really cool temperature, while synthetic agate varies with temperature, the heat it gets hot, it cools a cold day. How to choose the finest agate jewelry, first according to their own preferences to choose the color. Red Agate Jewelry most precious, like the election of agate bead Necklace should be noted that each be the same color depth, no noise, size beads mix should be appropriate, but also pay attention to finish better. Then, lift the necklace to see if vertical, whether each bead are hanging on a line, if the necklace appears bent, indicating that some beads Yaner side, and processing crude. 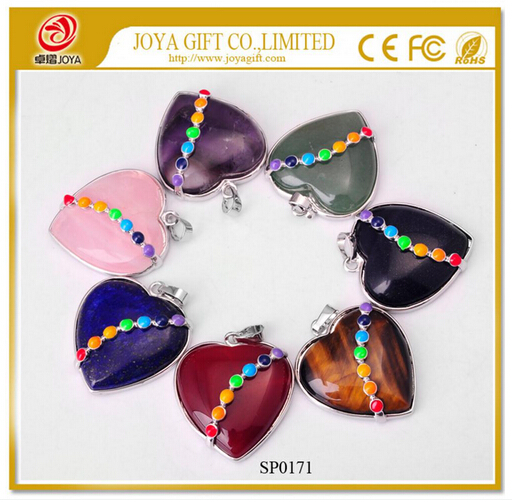 Mr. Cyrus Zhang
What can I do for you?
Chat Now Contact Supplier